KKPoker is delighted to be celebrating our 2nd anniversary and with it comes our biggest series of prizes to be won from 1-8 August.

Anniversary tournaments include the $10K KINGS, $25K KINGS and $100K✌️​Anniversary, with buy-ins from only $2.

The KKPoker 2nd Anniversary week will also feature our HIGHEST VALUE LUCKY WHEEL EVER and you have up to four chances to spin for the $2,500 top prize by playing SPINUP games.

You won't want to miss out!

PLAY FOR FREE WITH KINGS MISSIONS!

During the celebration period, play with Pocket Kings for a chance to earn even more rewards. The brand-new hand missions run from 6-8 August for a chance to spin the Lucky Wheel featuring a guaranteed reward and a $2,000 top prize.

The highest value Lucky Wheel yet! Minimum guaranteed prize worth $20, plus a $2,500 top prize, running 1-7 August. 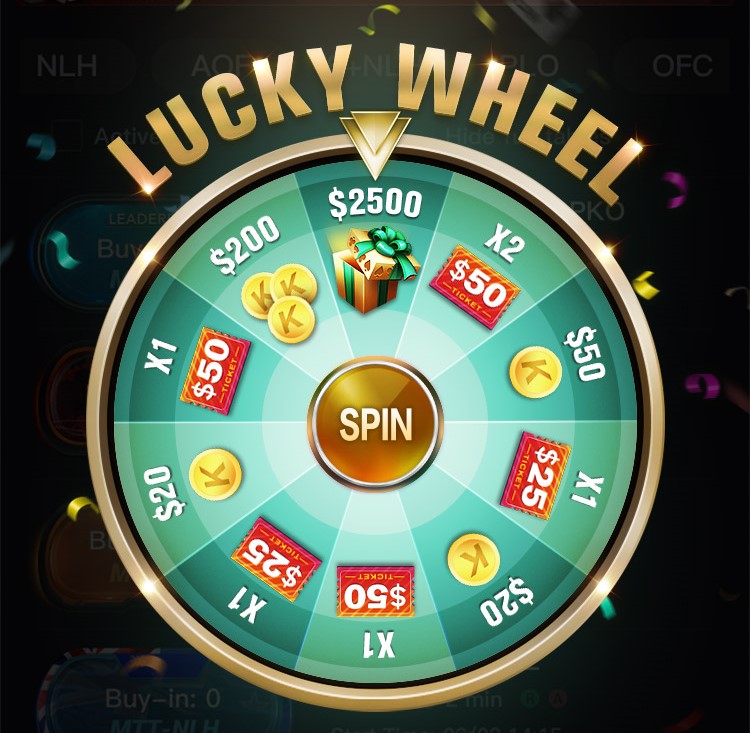 For more information on all the special tournaments, missions and rewards, go to the KKPoker app now!

New to KKPoker? Download now via the button or your App store to enjoy the best mobile poker experience!

Your participation in this promotion is subject to the General Terms and Conditions for KKPoker Promotions.

LUCKYFLIP IS BRINGING YOU MORE PRIZES!