KKPoker - Made For Mobile Poker Games! 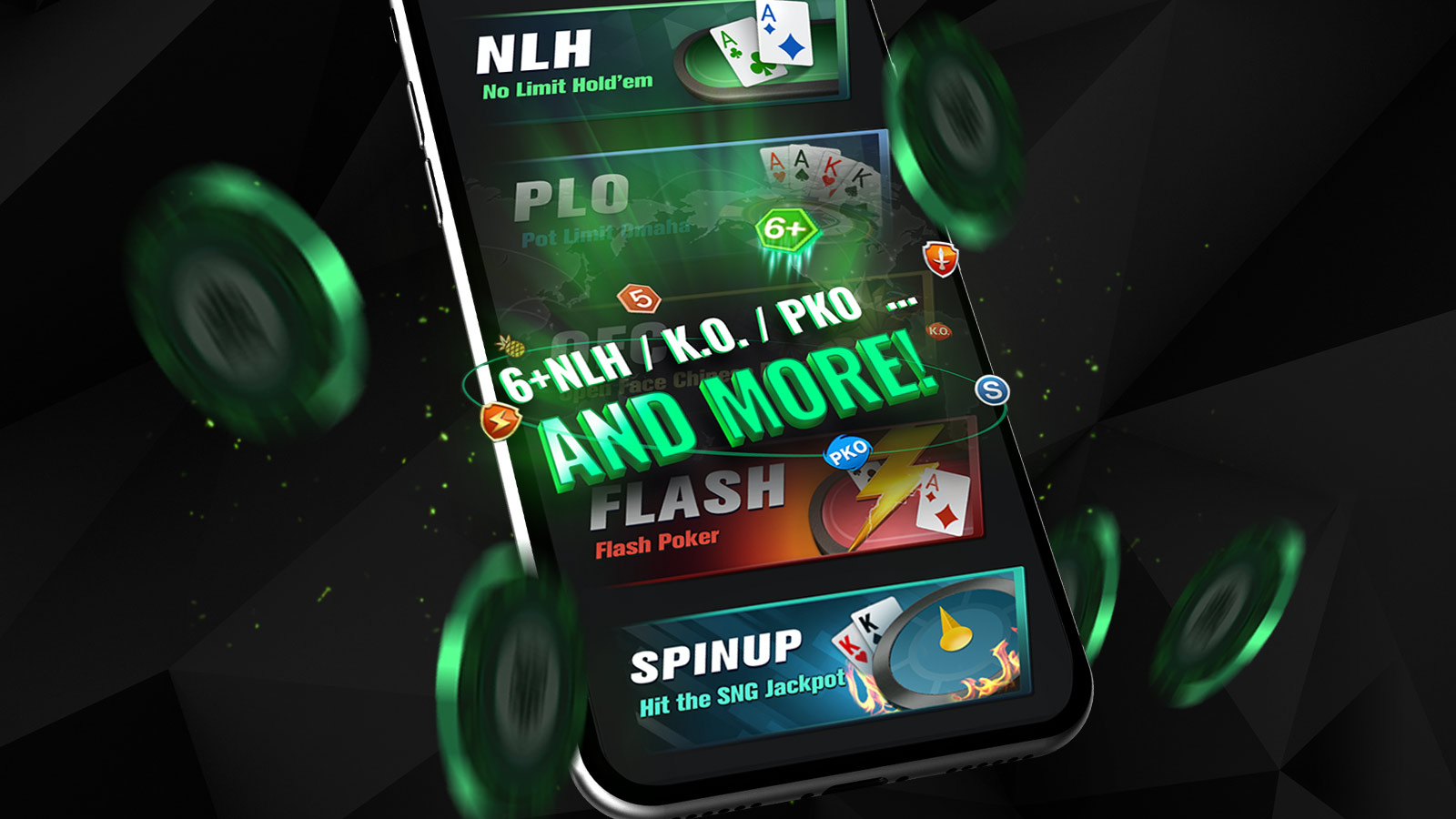 You can play the most popular poker formats against a worldwide player pool in KKPoker Lobby games. We focus on our player's needs, time limitations and, most importantly, the ability to access the best mobile poker experience.

See what exciting poker action is waiting for you!

No-Limit Hold'em is a classic poker format that's popularity has enabled the game to grow worldwide!

Using a combination of your two hole cards and the five community cards, you create the best five-card poker hand to compete against others. 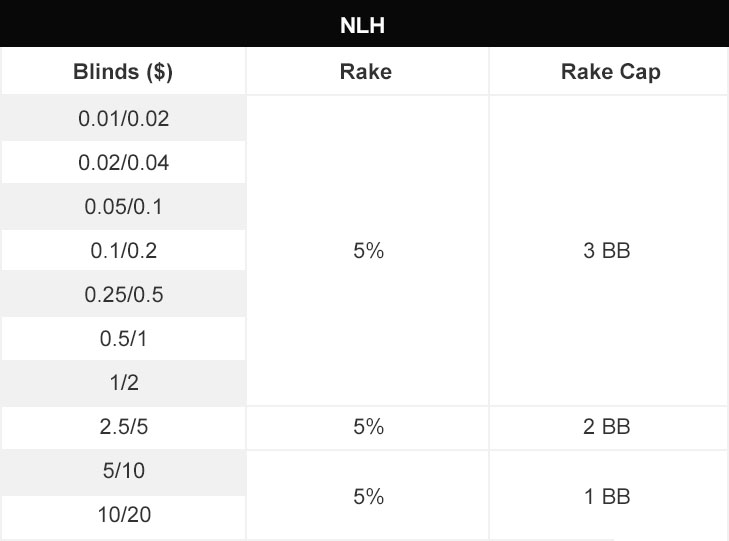 The most fast and furious poker format yet!

Get dealt a hand you don't like, click the 'Fold' button and be instantly dealt a new hand at a different table. 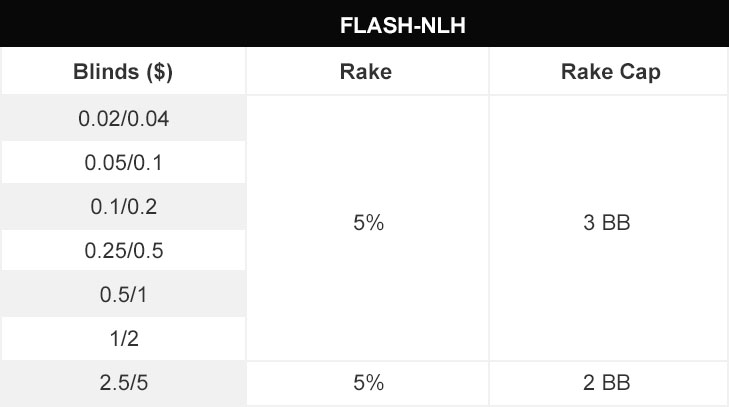 Bets are capped at the current amount of the pot. 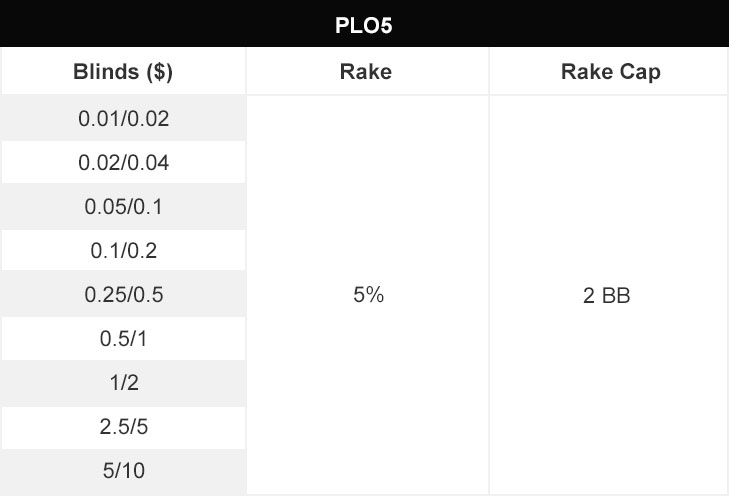 Using the basic NLH rules and game format, but with a few twists, you can try 6+ NLH at KKPoker today!

6+ NLH only uses cards valued 6 and above from the deck. (36-card deck used) The game is played with no blinds, only antes. Button player places two antes.

Flush is ranked higher than a Full House, while the Ace card can be used in the low straight (A6789). 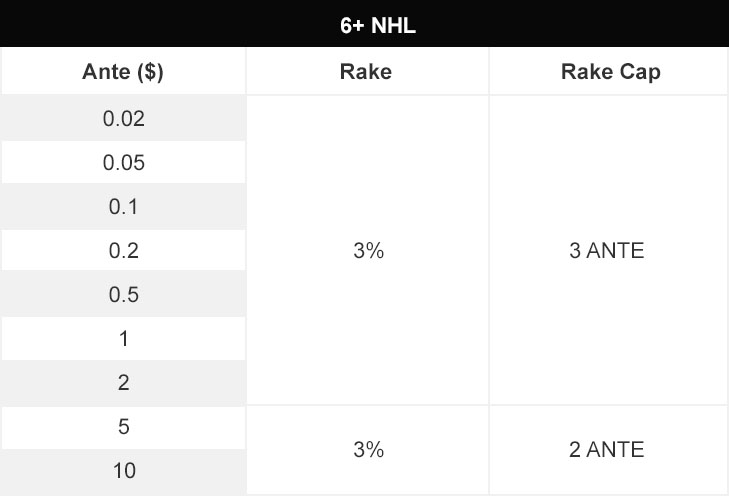 Two actions, one decision! ALL-IN OR FOLD (AOF) is exactly as it sounds. Players will be dealt two hole cards like traditional NLH, with each player needing to decide to move all-in or fold when it is their turn to act. Fast-paced fun! 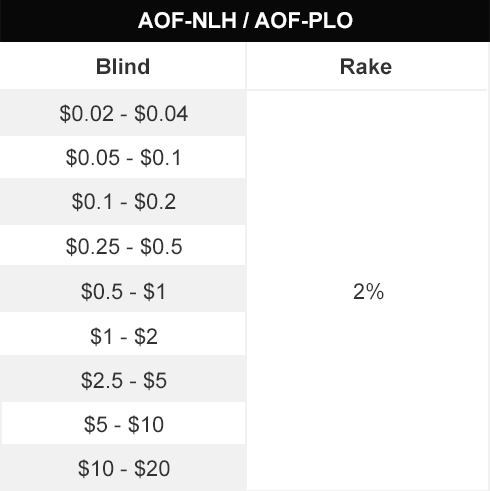 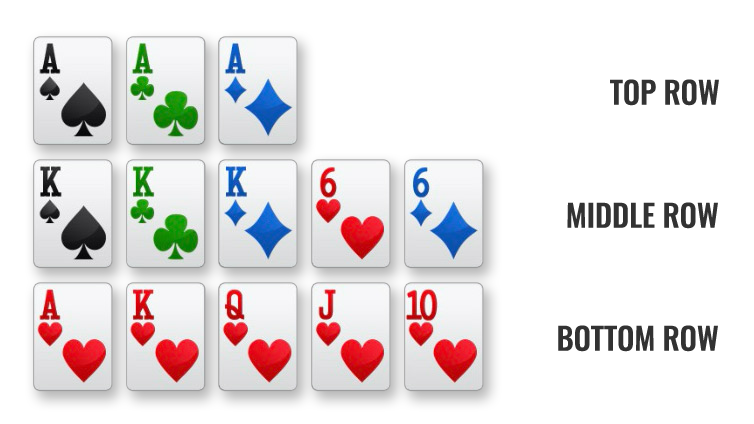 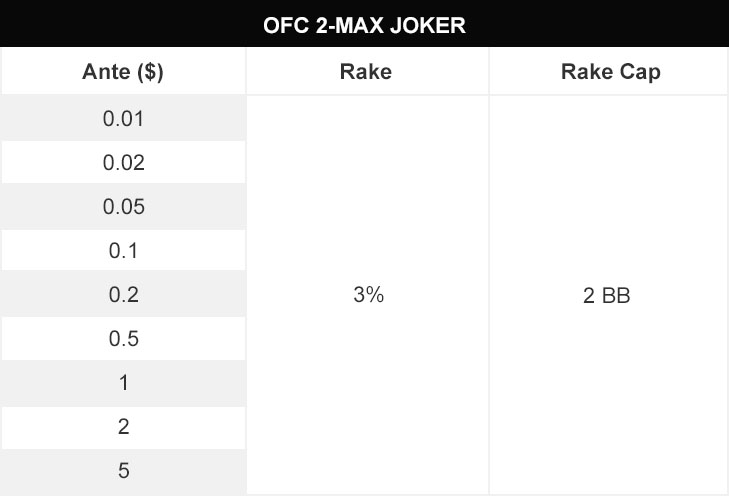 Ready to become a champion at KKPoker?! Play online poker tournaments and battle your rivals to claim the richest rewards.

Prizes awarded based on the total no. of entries, and prize structure selected.

The wheel spins before each game to determine the prize pool.

To ensure total game fairness, KKPoker undergoes regular RNG (Random Number Generator) tests and also prevents the use of third-party software such as emulators and HUDs.

ROCKET SERIES IS BACK! OVER $25K GTD!